The world’s oldest message in a bottle – dating back 132 years – was picked up by unsuspecting Australian beachgoers who thought it might “look good on a bookcase.”

Tonya Illman and her husband, Kym Illman, were walking in the dunes on Wedge Island on Jan. 21 when they spotted the dark square gin bottle and picked it up, thinking it would make for a nice decorative display. 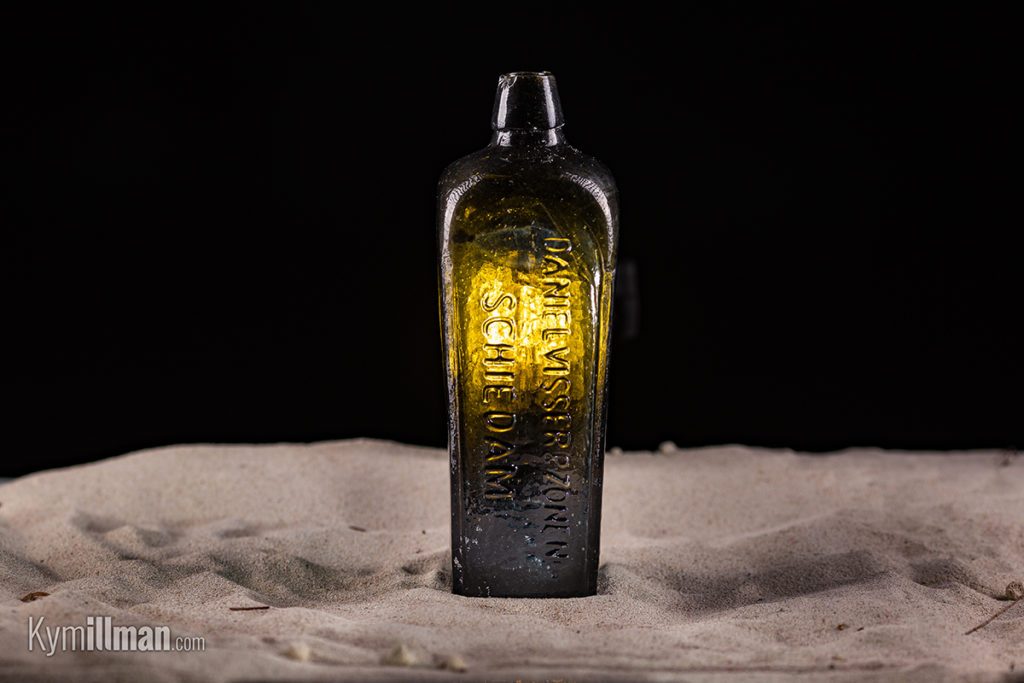 “It just looked like a lovely old bottle, so I picked it up thinking it might look good in my bookcase,” Tonya Illman told Australia’s ABC.

Their son’s girlfriend later thought she saw a rolled-up cigarette inside – but it was actually a message tied tightly with string.

“Tonya tried to untie the string around the paper, but it was rather fragile, so we took it home and put it in the oven for 5 minutes to dry up the moisture,” Kym Illman told the BBC.

When the family unrolled it, they found a message in German dated June 12, 1886, asking the reader to contact the consulate if they found the note.

Details from the note matched maritime records of the German sailing ship Paula, as well as the handwriting in the captain’s journal, according to Ross Anderson, the museum’s assistant curator of maritime archaeology.

See also  9 Things You Must Know About Cognitive Behavioural Therapy 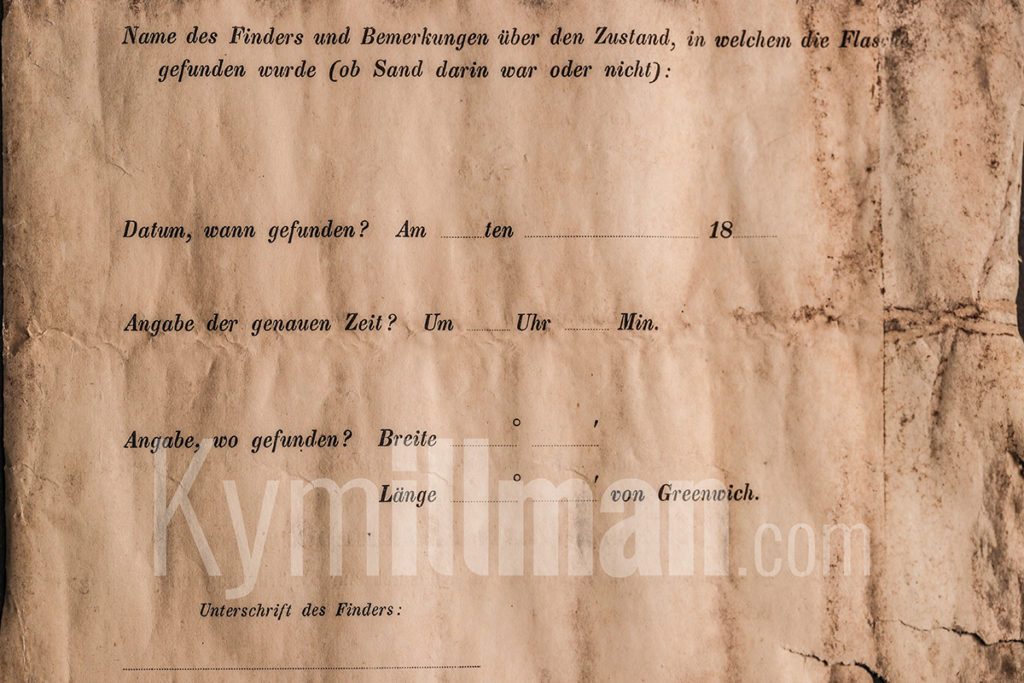 “Incredibly, there was an entry for June 12, 1886, made by the captain, recording a drift bottle having been thrown overboard,” Anderson said.

Between 1864 and 1933, German ships conducted an experiment in which they’d throw thousands of bottles into the sea to track ocean currents.

Each message was marked with the ship’s coordinates, the date and the name of the ship. Some 662 of those messages were recovered – and no bottles until now.

The message in the Illmans’ bottle was jotted down on cheaply made 19th-century paper before being slipped into a mid- to late-19th-century Dutch gin bottle. Sailors on the ship had flung the bottle from the deck as they crossed the Indian Ocean, 590 miles from the Australian coast.

It had probably washed up ashore within 12 months and then lain “buried or mostly buried” in the sand until the Illmans discovered it, Anderson said.

His findings were confirmed by experts at the German Naval Observatory.

The previous record for the oldest message in a bottle was a 101-year-old note discovered in the nets of three German fishermen in 2014.

The Illmans have loaned the find to the Western Australian Museum for the next two years, and it will be on display to the public starting Wednesday.

See also  This is What the Ideal Woman’s Body Looks Like, According to Science

“It was an absolute fluke,” Illman told the Guardian of their chance discovery.

Studies Find Evidence Of A Fourth Dimension
This is What the Ideal Woman’s Body Looks Like, According to Science
To Top