Some scientists believe that there is something hidden beneath the Antarctic ice that could change history forever. They believe that just under the perpetually frozen Wilkes Land, there is a mysterious anomaly that has a depth of at least 2,700 feet. Some group of scientists suggests that it could be the remains of a really large asteroid that is at least 2 times bigger than the chicxulub space rock that is said to have wiped out dinosaurs.

If there is any truth to this, it implies that the killer asteroid was the cause of the Permian-Triassic extinction event that is responsible for the extinction of about 96% of the sea creatures on earth and about 70% of the land living vertebrate organisms. The Internet has given a platform to some wilder minds to air their views and some have come out to suggest that it could be a large UFO base or portal to the mysterious underworld that some refer to as Hollow Earth.

The anomaly in the gravity of the Wilkes Land was first discovered in 2006 when gravitational changes were observed and this suggested a huge object could be sitting in the deep middle of a 300-mile-wide impact crater. Now, there are a number of lit up discussions on the Internet concerning the mysterious observations after the UFO-hunting crew known as Secure Team 10 uploaded a YouTube video about this anomaly. 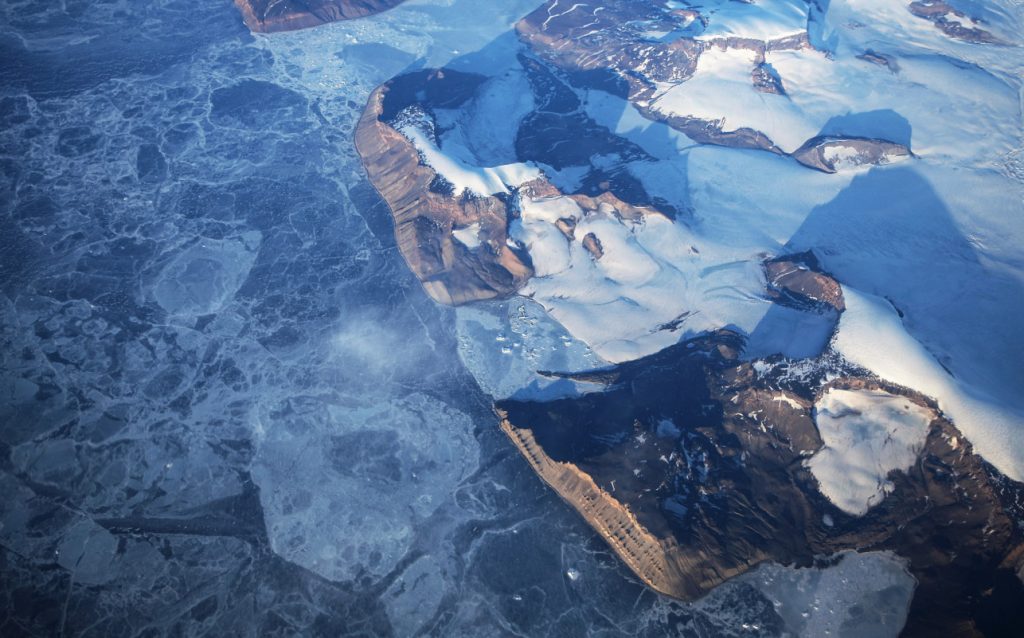 Ice floats near the coast of West Antarctica.

The video narrator pointed out that despite the guesses and predictions, there is no way to know for sure what really is beneath this thick ice shelf. Now, a new mystery has been uncovered in the continent and Secure Team 10 suggest that during the World War II, the Nazis built secret bases which were designed to be used like flying saucers.

This team of UFO hunters also noted that recently, some evidence has come to light to support that there are a couple of entrants built into the side of the mountains at a very high altitude and in a saucer shape. This then prompts scientist to ask how people can get in at an altitude that high and in a shape that fits the hole on there. They also suggested that a team of researchers and investigators led by the US Navy have embarked on a mission to this mysterious continent and this was the mission tagged ‘Operation High Jump’. Some conspiracy theorists claim that the expedition was a quest to find an entrance to the secret world beneath the earth. 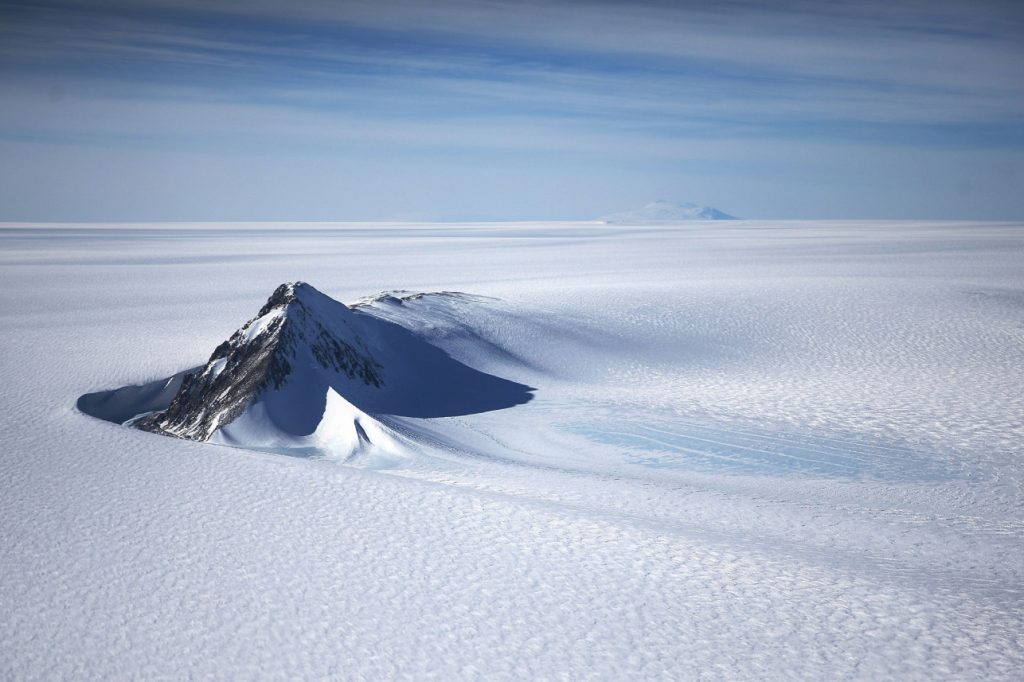 A mountain rises out of the West Antarctic Ice Sheet.

That said, the scientist that observed the anomaly first believes it’s the proof that there is a very large impact crater. Professor of Geological science at the Ohio State University, Ralph von Frese, who discovered the ‘killer crater’ in 2006 stated that the Wilkes Land impact is a lot larger than the impact that killed dinosaurs and would likely have resulted in catastrophic damage at the time.

See also  This is What the Ideal Woman’s Body Looks Like, According to Science

Thinking about it, it makes sense that the impact on the environment would have been really devastating and as such, it may have been impossible for the life around it to endure hence their extinction.