Don’t second-guess if your man loves you. Read these signs and know for sure.

Men show that they care for a woman in a manner that is different from how women show it. If a man publicly displays his affection for you, just know he’s not messing around. A man that has expressed his feelings to the world has shown extreme vulnerability and that is something he will only do for a woman he cares about.

You’re not completely wrong if you sometimes think or see men as behaving like kids. Most men only focus on the things they are passionate about. If they love you, your voice sounds like music so all you have to do is say something that they are interested in and you have their full attention. If a man truly loves you, he will go beyond hearing you; he will pay attention to your words. It will be obvious that he respects your thoughts and follows your advice.

2. He fights with you

Yes, that is correct. Fights don’t always mean that your relationship is going to hell. If he is truly invested in your relationship, he will fight, discuss and find solutions to the problems that caused the fight in the first place. It’s a sign that he wants things to work out and as such, he tries to find the middle ground where you’re both happy.

See also  13 Reasons Why Empaths Are The Best Partners 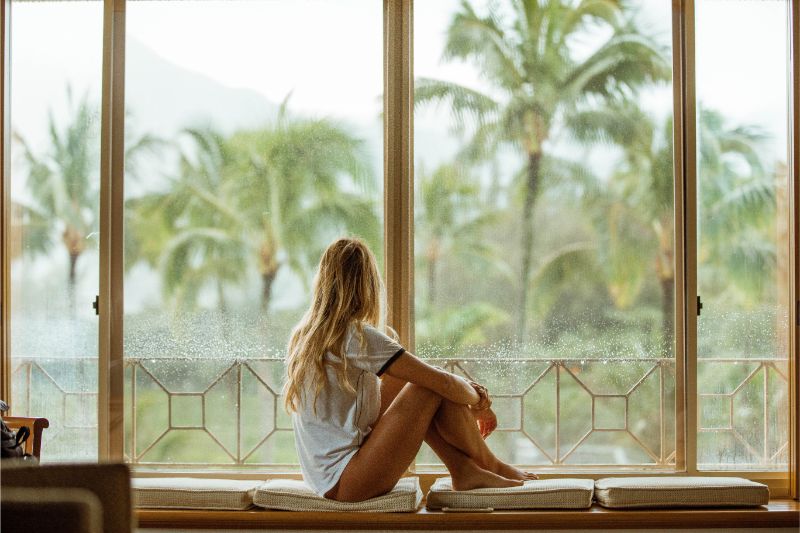 3. He makes sacrifices for your happiness

This is one of the greatest signs of love. If he displeases himself to please you, it only means he wants you to be happy and is willing to put you above even himself.

4. He fights for your love

5. He’s proud of your achievements

A man in love will see his woman’s achievement as his own. It’s similar to the feeling a mother has when her child does something outstanding for the first time. He won’t compete with you instead he will win with you. 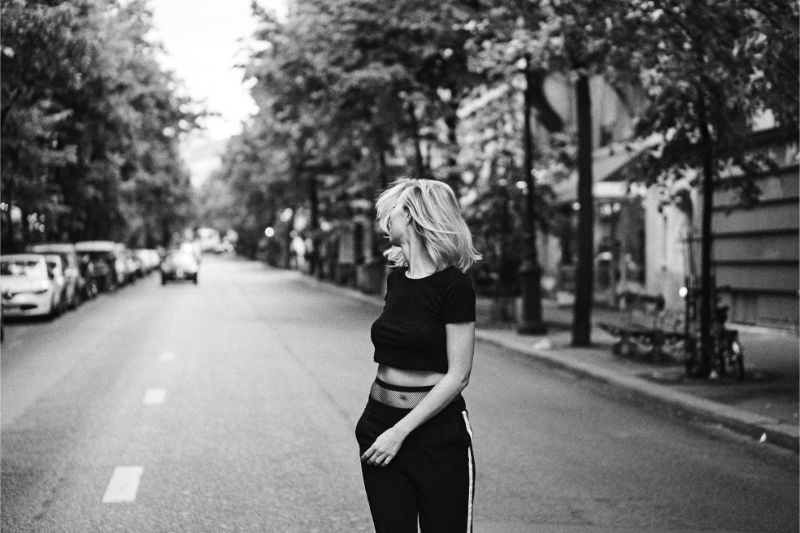 6. He thinks you look beautiful even on your worst days

You will always look beautiful to a man that loves you, no matter how tough your day might have been. 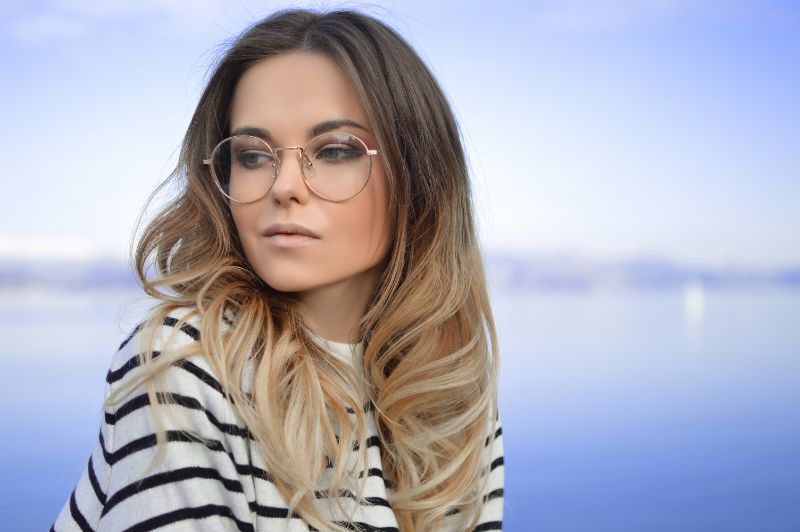 7. He cares about your family and friends because you do

He will patiently listen to you as you share detailed stories about your family and or friends. If there’s a problem, he will offer suggestions with genuine interest just to ensure you are happy.

Are you one of the lucky few that hit the marriage jackpot?
Being Single Will Kill You Faster Than Obesity, Study Says
To Top